“We must have Faith, Courage and Chocolate Fudge Cake”. I remember Sally wearing this slogan on a T-shirt when I first met her and the mix of ‘faith’ messages and fun intrigued me – I thought it had to be all sombre and serious! 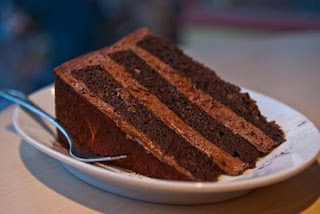 This week I wanted to think about faith and courage, how they go hand in hand, and how they played an important part in our Celebration Service on July 5th. It was a brilliant morning and we witnessed some miraculous healings. We’ve been learning about ways you can share the good news about Jesus, and that week it was the use of miracles to pave the way for people to hear about Jesus. Always wanting to keep things practical and real, I felt we shouldn’t just talk about it but also do it, so we stepped out in faith, and did a session more like a seminar on healing, coaching people how to heal in Jesus name. What an incredible morning.

I was gob-smacked by several things that went on: clear visible healings of previously frozen shoulders, and damaged / numbed facial nerves, as well as restricted movement in feet (to name just a few); we saw people who had never prayed for healing before see God use them to touch people; we saw people either new to faith or not even quite there yet, be instruments of healing too.

And then to top it all off – the reason we do anything – the ‘piece de resistance’ – I know of at least 3 people becoming Christians that morning too. Another person also made a commitment to follow Jesus a week later who was there that morning. These miracles are not ends in themselves, although they do demonstrate God’s love and they’re freely given. They open the door to people believing in God. Miracles are often called signs and wonders because they inspire awe and point to Jesus. 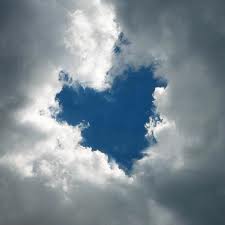 Let’s pause a moment though – why was I gob-smacked? I shouldn’t have been. We prayed, and asked God to show up and move powerfully – but more importantly we created a place of dependence on him. We didn’t carry on in our strength but made space that meant God had to show up. God loves defending his name. He longs to show his love to people. And when we humbly step out in faith for his name’s sake, he likes to show up. It’s what he does.

So what can we learn from that morning? So many things we haven’t got enough room for but here’s a starter for 10:

We’ll make sure you get to hear as many of the stories that came out of that morning as possible, as it’s important to spread good news isn’t it? there’s so much bad. As we BBQ’ed later at lunch time (that’s the chocolate fudge cake bit – faith courage and food are a great combo) I could hear excited conversations of what God had done and was doing. That’s what we should be talking about. that’s what we’re meant to feed on too: stories of breakthrough and faith, not grumbling, moaning and loss. If you think about it, our culture is built on the reality that bad news matters most. An incredible thing like healing can get lost a few minutes later by a bit of gossip, a bitter word, a loss of perspective. It can get lost, but only if we allow it. Only if we give in to the sensationalism of negative gossip. The New Testament describe the role of Christians in building each other up. We truly build each other up when we pass on good news stories of what God has just done. When we speak it out, we make the path through the jungle a little easier for the person we’re speaking to. Isn’t it far more satisfying to look back on your day and know that you’ve helped build someone up, rather than look back with guilt at how easily you may have destroyed, de-constructed or discouraged? Anyone can tear down; it takes people of faith and courage to build up. 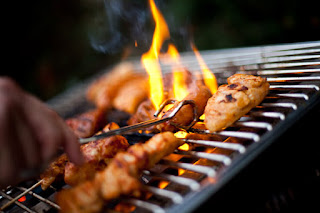 When  we speak about a breakthrough we are also paving the way for a further breakthrough – creating  a doorway for more. It makes sense doesn’t it? If you hear of one miracle it helps you to believe for something greater, or at least the same; it makes you believe it is possible, and that God could use even you. That’s why it’s so important to fill our conversation, as Bill Johnson says, with news of what God is doing, not of what he isn’t!

So spread the Word – God’s on the move in Morden. Oh, and don’t forget the chocolate Fudge Cake!